In our last episode, we talked with Celia Cameron, the VP of Marketing & Communications at Cabrini University. Celia recently led the institution through an extensive higher education rebrand process.

The thing that made this process unique, was that they took on the rebrand as an internal project and leveraged the existing talent they had on staff.  We talked with her about how technology played a role in her research and ultimately impacted the end result.

This week, we shift our sails to exploring education technology tools for K-12 educators, as we speak with a Google Certified Administrator from local Reynoldsburg City Schools. 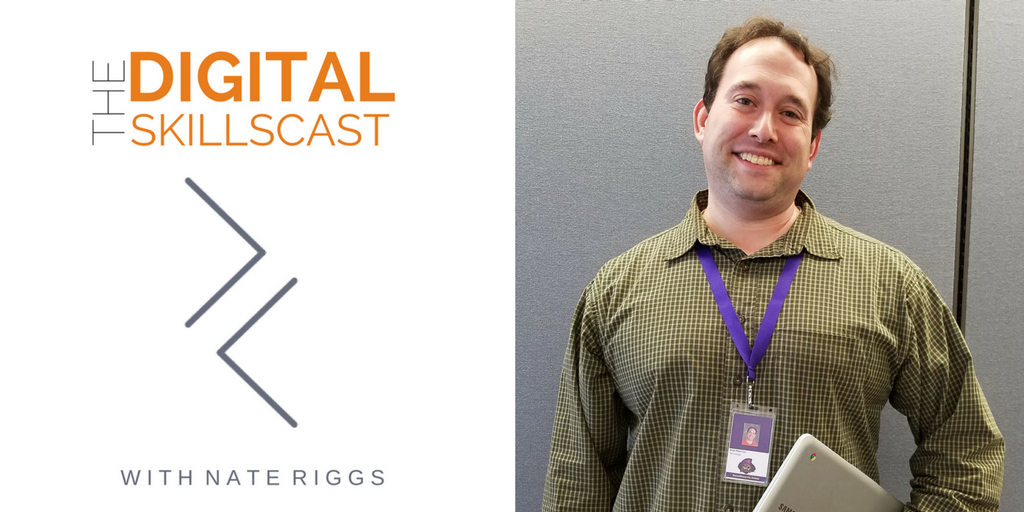 Brett and I actually go way back, like all the way back to our days in undergrad at Otterbein University. We actually used to work together producing shows like this one on WOBN Westerville, which is Otterbein’s student-run FM Radio station. But enough about the glory days...

Brett graduated from Otterbein with a Bachelor's degree in Radio and TV broadcasting and Public Relations, but always held a love for technology. He was "that kid" in the neighborhood that people would take their computers to for repairs.

After graduating from Otterbein, Brett got his start in the world of IT because of his connections at WOBN. When the station first launched it's website, he was recommended by one of his professors because of his love of technology and became the first webmaster for the site.

Brett was actually one of the first people to put together the soundboard that allowed the station to stream online, which was a major achievement because alumni could now tune in to hear Otterbein games, even if they were out of the "broadcast zone".

With that experience under his belt, Brett started work as a Technical Analyst at Coca-Cola before joining Bexley City Schools as a System Support Specialist. Two years later, Brett landed a job with Reynoldsburg city schools as a Google Enterprise Administrator and Windows Desktop Administrator, where he now manages over 5,700 Chromebooks and over 5,000 Windows PCs for the 8,000 students and 500 staff members in Reynoldsburg City Schools.

If this whole education technology tools conversation sounds familiar, you must have been listening to our episode with Kelley Savage, who is an Instructional Technology Coach at Liberty Union-Thurston Local Schools. Liberty Union is actually a Google Reference District, which recognizes schools for their excellent use of Google Classroom and Google technologies.

Similar to Liberty Union, Reynoldsburg City Schools rolled out Chromebooks to their students, but on a MUCH larger scale. After a principal at one of the high schools ordered 100+ Chromebooks, Reynoldsburg hit the ground running.

After some trial and error with security systems and student accountability, the district now has the Chromebook technology set up in classrooms that students rotate with their Windows PCs. Having access to this kind of technology is really important for Reynoldsburg because not only are they a large district, but they put a lot of focus into nurturing students in STEM fields.

Much like our series on the Oracle Education Foundation's Design Tech High School, Reynoldsburg City Schools are taking the initiative to close the digital skills gap through effective use of education technology tools and encouraging students interested in STEM early on.

The Reynoldsburg City School District offers one of the nation's largest K-12 STEM programs. Three of Ohio's 15 state-designated STEM schools are in Reynoldsburg and the district also has two STEM-focused elementary schools.

I don't want to spoil anything for you, so be sure to listen to the Brett's episode to learn about what it took to become Google Certified and the steps you can take to get there yourself. It’s an interesting career path and a set of skills they they don’t teach in schools today … but perhaps they should. 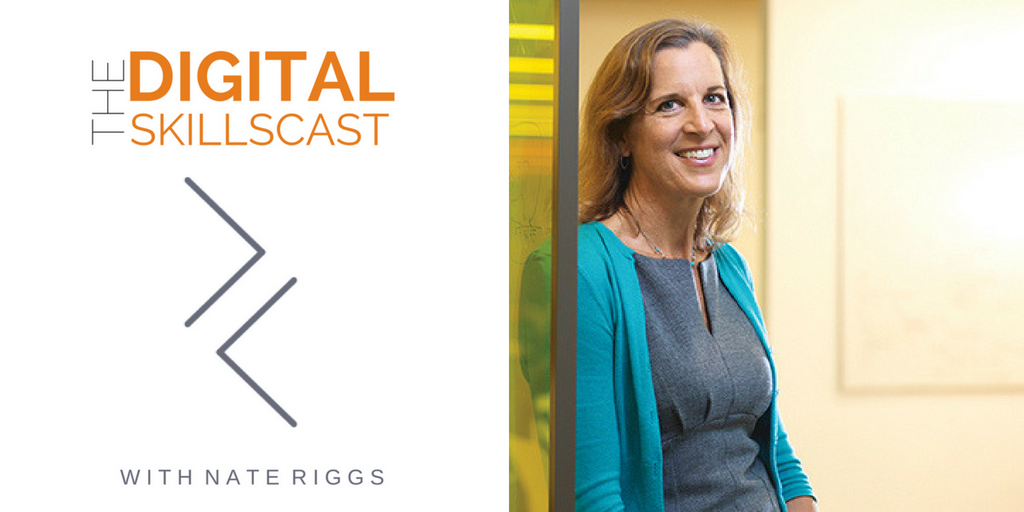 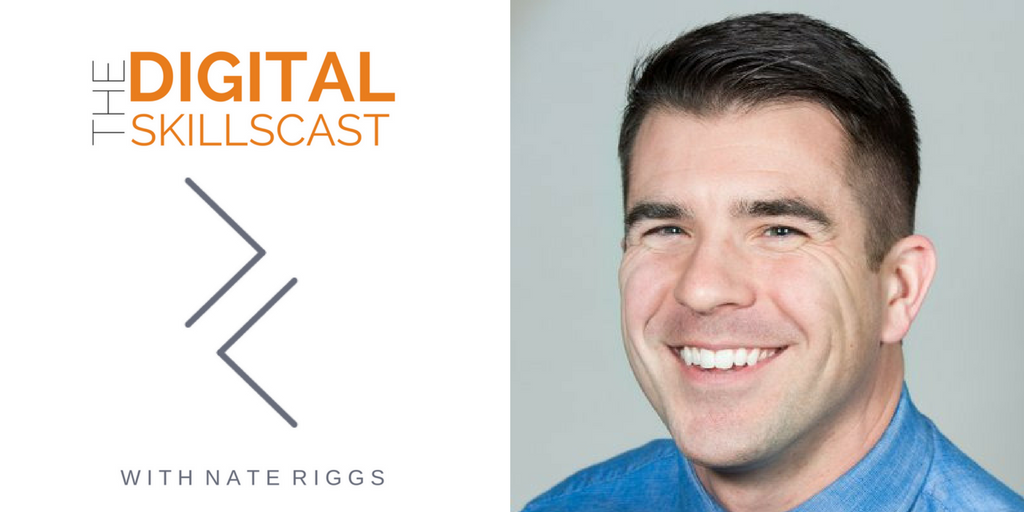