Net Neutrality and Small Business: What the repeal means for you

One of the latest buzzwords for anyone who knows anything about the internet and/or politics is net neutrality. But what is the role of net neutrality and small business?

With all the rumors that are swirling around, it is hard to understand and make sense of all the jargon - so in this article,

I will spell out exactly what the fall-out has been since the F.C.C. repealed net neutrality and cover what that actually means for your small business if the repeal makes it through Congress.

What is Net Neutrality?

Net Neutrality rules were established in 2005 by the Federal Communications Commission. This legislation was prioritized by the F.C.C. after President Obama urged for stronger regulations to be put in place.

According to the New York Times, "The rules revealed how ... laws would be modified for Internet providers, exempting the companies from the sort of price controls typically applied to utilities..."

This means that internet providers were prohibited from from selling internet packages the were optimized based on speed and/or services and that the full scope of the internet would remain free for all to use.

Still confused? Check out this parody advertisement that Burger King created in an attempt to answer the public's questions on Net Neutrality: 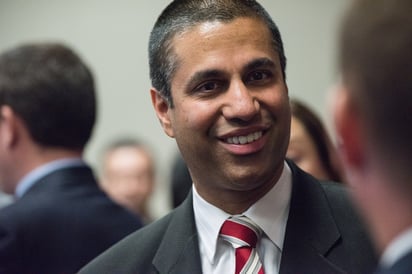 Following the election of Donald J. Trump, the newly appointed F.C.C. chairman Ajit Pai announced his plan to repeal net neutrality policies on November 21, 2017. Three weeks later, on December 14, 2017, a vote was held that ended in a 3–2 party-line vote approving the repeal.

This was not before a out-pouring of pro-net neutrality supporters voiced their protests over the repeal.

Major companies such as Twitter and Reddit participated, as well as numerous world leaders, such as Canadian Prime Minister, Justin Trudeau. Despite the outpouring of support, many were more stunned by those who stayed silent. Among that list were major brands such as Netflix, Google, and Spotify.

While the F.C.C may have repealed net neutrality, Congress still has the opportunity to overrule it.

So what does this mean for the future of the internet?

Luckily, not much... at least, not right away.

According to another article in the New York Times, "With legal challenges against the F.C.C. expected, many telecom experts say that the companies will largely to stick to those promises for at least the next year and that any changes to service will be subtle."

How Will This Impact Small Businesses?

This decision has really shaken many small business owners, especially those with e-commerce platforms who fear that with net neutrality protections taken away, costs will increase and customers will go away. As the Harvard Business Review states:

For the first time, broadband providers will have the technical capability, the business incentive, and legal authority to discriminate in the provision of internet access. Small businesses and entrepreneurs will have to bear the costs of pay-to-play internet service, which could make it harder to achieve scale without providing a cut of their revenue to their broadband provider. Those that don’t pay will find themselves at a commercial disadvantage.

Whether true or not, the F.C.C. has seen backlash from the National Small Business Association. In a press release dated on the day of the vote, the NSBA promised that they "will continue to pursue other avenues to protect our network neutrality."

"Net neutrality is essential for consumers and an informed electorate," Swanson wrote. "Without net neutrality, broadband companies are free to block content they don't want you to see, to slow it down and make it harder to access, or to prioritize content based on who pays them money. This will make it more difficult and more expensive for consumers to access the content they want."

We have also seen New York Gov. Andrew Cuomo sign an executive order that requires any internet service provider with a state contract to abide by net neutrality rules, despite the FCC repeal.

Bottom Line: The best advice I can offer is to diligently follow this issue so that you can quickly address any information that will directly harm your business or livelihood with your state representative. Don't be afraid to contact them with your concerns - after all, they are there to serve you and your community. If you're looking for an easy way to contact your reps, click here.

What is a Resource Page? 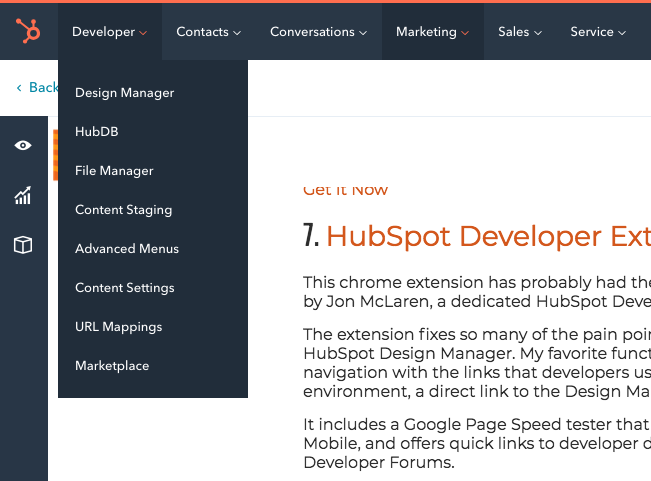 More of The Best Chrome Extensions Ever