What Are the Seven Social Media Building Blocks? 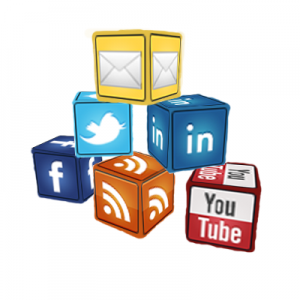 How do you use social media?

Each of these ways, plus others, are the social media phenomenon. We are now content curators, and social media is a building block in our daily activities.

But what is the framework of social media?

Let's take a look at each block.

1. Identity: This is the most basic functional block of social media. It represents "the extent to which users reveal their identities in a social media setting" and can include information like name, age, gender, profession, location, and also information that portrays users in certain ways.

2. Conversations: How do users communicate with other users in a social media setting? Many facilitate conversations among individuals and groups (i.e. Twitter's #hashtags, *cue Jimmy Fallon*). These conversations happen for variety of reasons such as to meet like-minded people, to find love, to build their self-esteem, or to be news-breakers on innovative ideas or trending topics.

3. Sharing: "Social" often implies an exchange between people, which in turn means sharing. We now distribute and receive more content in less time than all of humanity has done previously. What are the implications on the social media sites that mediate these ties?

4. Presence: Have you ever checked Facebook or Foursquare to find out where your friends are? The presence block refers to the accessibility of which you can know where others are, virtually and/or physically, through status updates or check-ins. This social media building block has benefited from the world's hyper-connectivity and bridged the gap between virtual and physical.

5. Relationships: The relationships block is pretty straightforward. It represents a connection between more than one user through conversation, sharing information, meeting up, or just listing each other as a follower or friend. Consequently, this can lead to duping, such as "catfishing". Everything has its evils.

6. Reputation: Reputation can have different meanings on social media platforms, but at its core it's a sense of identifying the status of others and yourself in a social network. The study states that "reputation is a matter of trust". Do you think so?

7. Groups: What communities and sub-communities exist on a social media platform, and how easy are they to construct? As your network becomes bigger with friends, followers, and contacts, it becomes necessary to sort your cronies into different groups. This is exemplified in Twitter's lists and Facebook's public, private, and secret groups.

The Building Blocks of Four Networks

It's quite apparent that many sites have crafted a careful balance between each cell of the honeycomb. The darker the color of a block, the greater this social media building block functions within the site.

Social media has changed communication between organizations, communities, and individuals. Customers no longer want to be talked at, but listened to.

Companies can find this honeycomb framework as a useful tool for their social media strategy. By analyzing the seven building blocks—identity, conversations, sharing, presence, relationships, reputation, and groups—they can "monitor and understand how social media activities vary in terms of their function and impact" on their target audience.

Do you think there are more than seven social media building blocks? What's missing?

Let us know in the comments below! 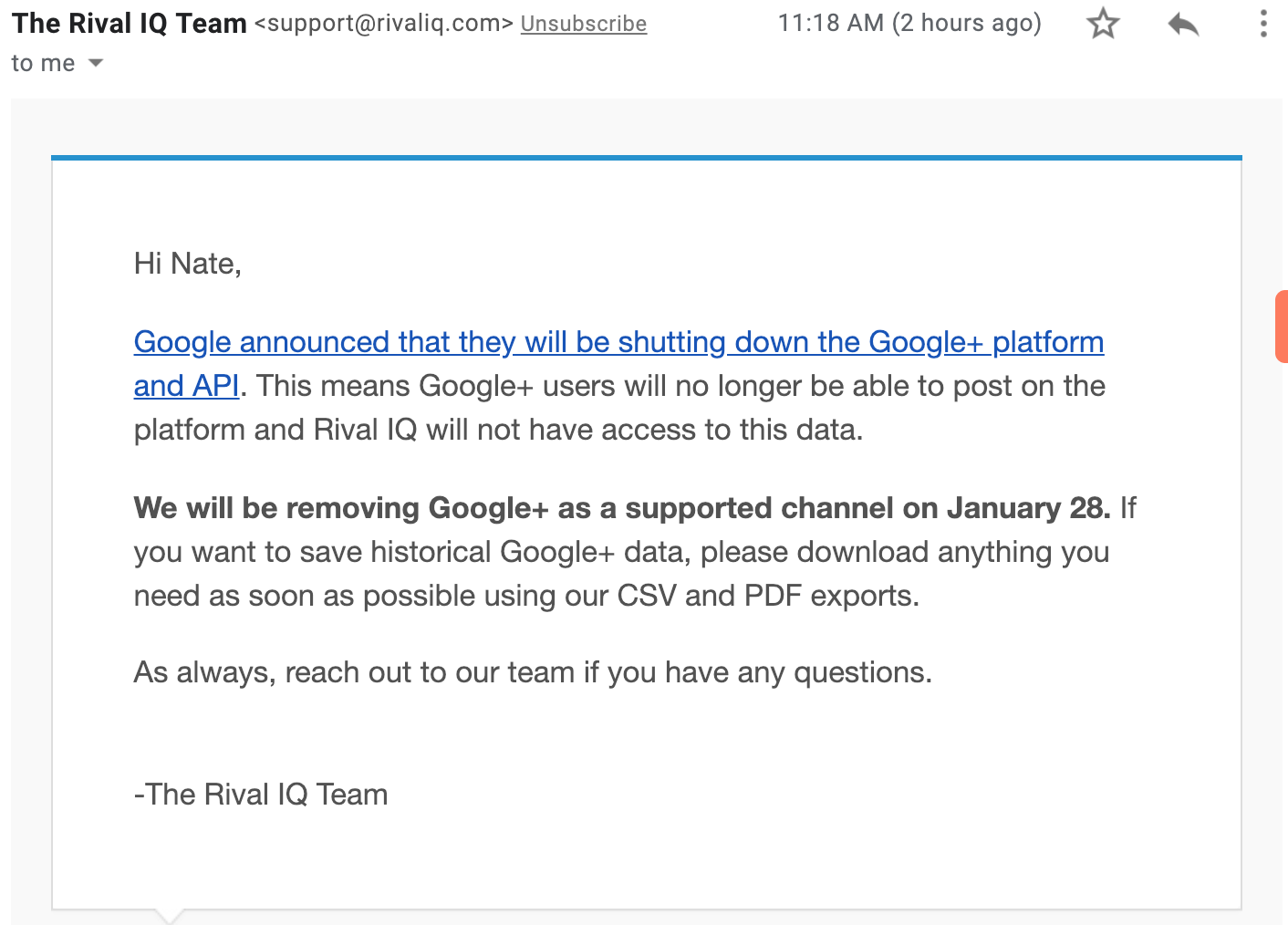