Dan Kennison is changing the model for triathlon bikes.

He may have started out in the sky with the AirForce, but his company Premier Bike is giving back to athletes on the ground.

At the age of 45, Dan was introduced to the sport of triathlon and fell in love. In his own words, “As soon as I did my first triathlon I thought 'wow, what a wonderful sport'”.

Dan has years of experience in manufacturing products and after spending a lot of time working on reducing friction on Formula race cars, he had a deep understanding of aerodynamics and speed optimization. It was only natural for him to start looking at the design of triathlon bikes and how they could be improved.

According to Dan, the goal with Premier Bike was to "build a bike that was at the very pinnacle of our sport; the highest quality components, best engineering, best geometry, something I had always wanted, but at a cost that somebody could afford that maybe wasn’t a sponsored athlete". And that's exactly what they did. 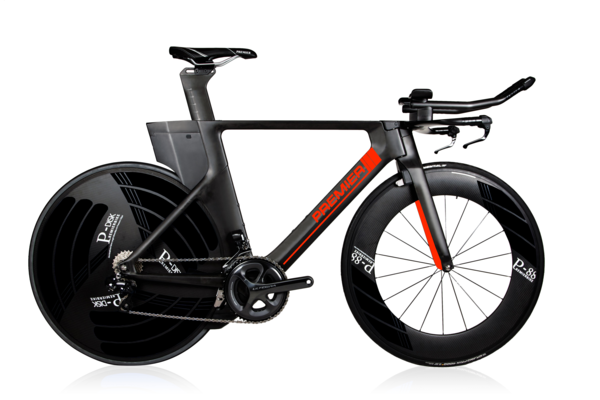 Premier Bike products are designed with the athlete in mind and the bikes come equipped with the best components (hydration stations, bars, tires, etc) to prevent adding additional costs to a product that is stuck in an industry that is set up to be expensive. These machines are made to be the perfect triathlon bikes for beginners and pros alike.

Not only have Dan and Premier Bike created a price-conscious bike that performs just as well as others on the market, but they've done so because of their love of the sport. Dan wanted to give back to something that has given so much to him and the other team members at Premier Bike. Anyone who purchases one of their bikes is included in their Sponsored Athlete Program without having to make it to the podium. 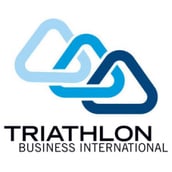 Dan was also given the honor of recieveing the Steve HED at this year's Triathlon Business International Conference. This award is given to an individual that represents innovation, forward thinking and quality products or services in the triathlon industry.

To learn more about the inspiration and creation of Premier Bike's superbikes and about Dan's commitment to the sport, be sure to listen to his episode below.

Episode 008: The Community Behind This Virtual Cycling Platform