Social Media and Education: How WVU Went From Forgotten to Followed

Welcome to the Digital SkillsCast, a podcast where we interview a new guest who is working to close the digital skills gap. These guests are professors, school administrators, or business leaders who are lighting the path to digital transformation in their industry.

Last week, we closed our three part series with the Oracle Education Foundation and their Design High School, or d.tech. This partnership brings non-traditional learning to high school students and really gives them incredible experience with technology.

If you didn't catch the Oracle series, here's what you missed:

In our first episode of the series, we talked to Rob Bolt and Colleen Cassity, two of the key players in the partnership between the Oracle Education Foundation and Design Tech High School.

Rob is one of the founding members of d.tech and is in charge of developing partnerships with local area corporations.

Colleen oversees the Oracle Giving and Oracle Volunteers programs, which donate time and funds to nonprofits around the world.

In the second episode, we talked to Vineet Mishra and Margaret Errington, two of the volunteers that help make the Design Tech High School what it is. These volunteers from Oracle leave their day jobs and work one on one with high school students to close the digital skills gap first hand. 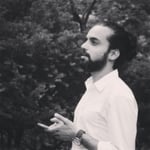 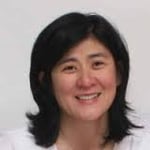 Vineet facilitates content and ideas among students and encourages them to think outside of the box. Volunteers like Vineet help to encourage design thinking and creative problem solving.

Margaret has duel roles – one as an Oracle employee and one as an OEF volunteer. She helps coach and mentor the students at d.tech, and has an active role on the planning committee that organizes some of the curriculum around the two-week workshop experiences.

In the final installation of the series, we talk to arguably one of the most important people in the OEF/d.tech pairing; one of the students. A part of the very first graduating class, senior Joelene Latief has seen Design Tech High School in action firsthand.

Joelene walks us through a typical day at d.tech, and how the class structure and workshops help facilitate successful learning.

Now that we've wrapped that series up, we bring our focus back to higher education. Specifically social media and education, as we learn about a college putting "social first" when it comes to communication, and their transformation to get there. 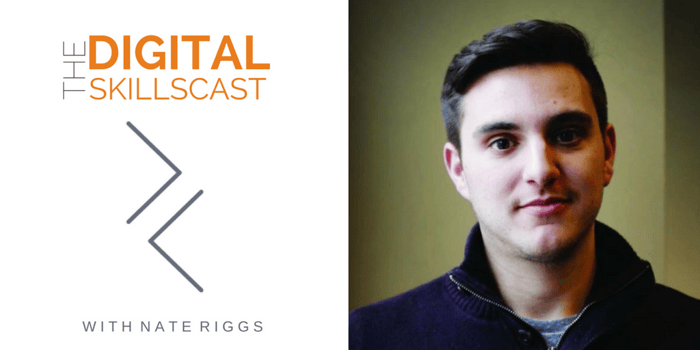 Back In The Day

If you would have looked for West Virginia University on social media a few years ago, you wouldn't have found much. Like many large organizations, WVU was afraid of social media. Negative comments, hashtag hijacking, and going viral for all the wrong reasons; those concerns left the university feeling hesitant to jump on the social bandwagon.
Their social sharing was very "cookie cutter and robotic", according to Dobies. WVU's social accounts were full of headlines and links that were copied and pasted from local sources; there was no engagement or original content.
Becoming active on social media meant giving up their control on comments, shares, reactions, etc. But when Tony Dobies came along, the lack of control turned into a process of strategic control, and WVU got on board.

With a background in journalism and a plan to become a sports writer, Tony's journey to Social Media Director wasn't set in stone.

He started as a senior writer and social media strategist at WVU and was an award-winning sports writer for newspapers like The Pittsburgh Tribune-Review and The Daily Athenaeum. While working for these publications, he found his stride on Twitter, whether that was for communicating with friends, or sharing his articles. The rest is, well, history.

Now Social Media Director at WVU, he oversees all official social media accounts for the University and develops their digital advertising strategy. Tony and his team set the University’s social media-specific goals and strategies and help to use social media effectively across campus.

With these responsibilities, came the process of actually blending social media and education, which meant getting WVU on the social platforms they needed to be on.

West Virginia University is actually hailed as a social first school, and has been recognized for their use of communication through Snapchat. Tony was part of a team that won PRSA’s “Best in West Virginia” award for the best overall PR campaign in the state, in addition to significant recognition for WVU’s innovative use of Snapchat and short, social video campaigns.

Now, instead of forgetting about WVU's social presence, students were excited to hear that the school was on a platform so relevant to them. By focusing on reaching students where they were, like on Instagram and Snapchat, WVU was able to hone their skills in producing short, social videos that resonated with their audience. 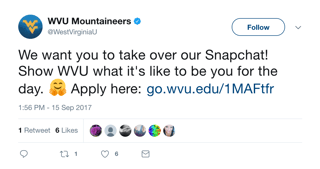 While other universities are still hung up on "not getting it", WVU has found their niche and are focused on creating relevant content for students. By utilizing an in-house video team, as well as encouraging students to contribute content, WVU is starting to take chances and really differentiate themselves on social media.

What Does The Future Hold?

Successfully combining social media and education is no easy task, there is always a risk that comes with such public visibility. Like any major technology, getting staff on board can be a difficult task to manage, too.

To combat these issues, WVU doesn't push their faculty to join social media, but positions it as a platform to share expertise. For those staff members that are comfortable with creating accounts, the university offers tips and guidelines for using social media successfully.

With an entire university behind them and all of social media in front of them, the team is ready to expand their staff and continue learn and grow in the realm of social videos.

Be sure to check out all of the work Tony and West Virginia University are doing with social media and education, and how they are staying positioned as a "social first" organization. 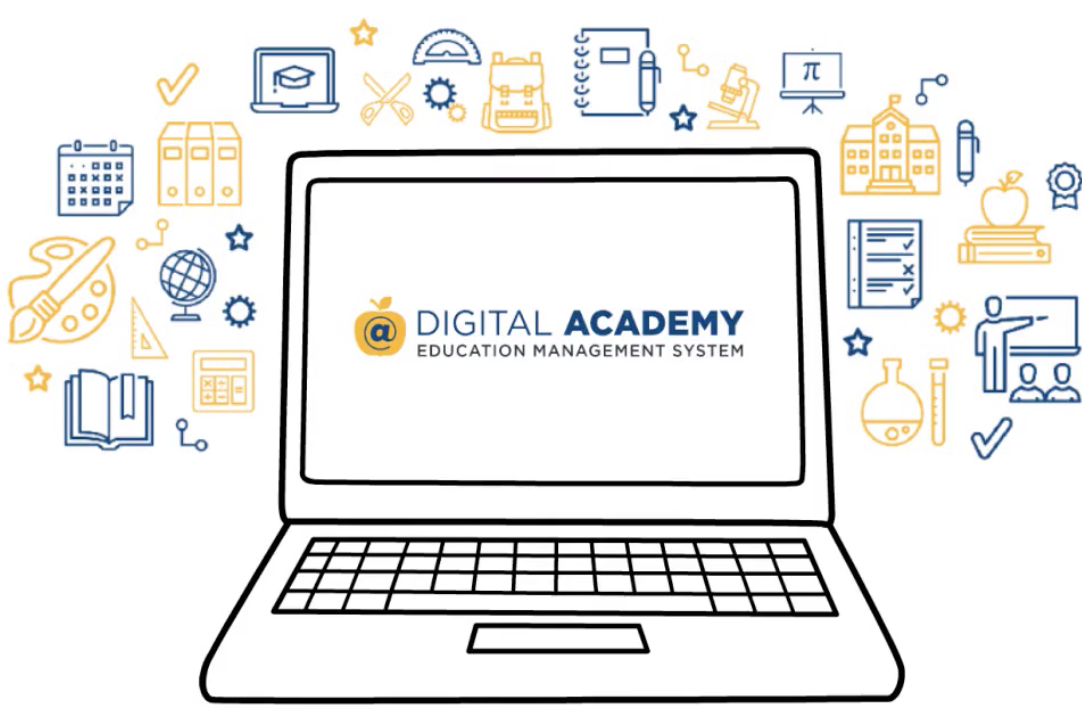